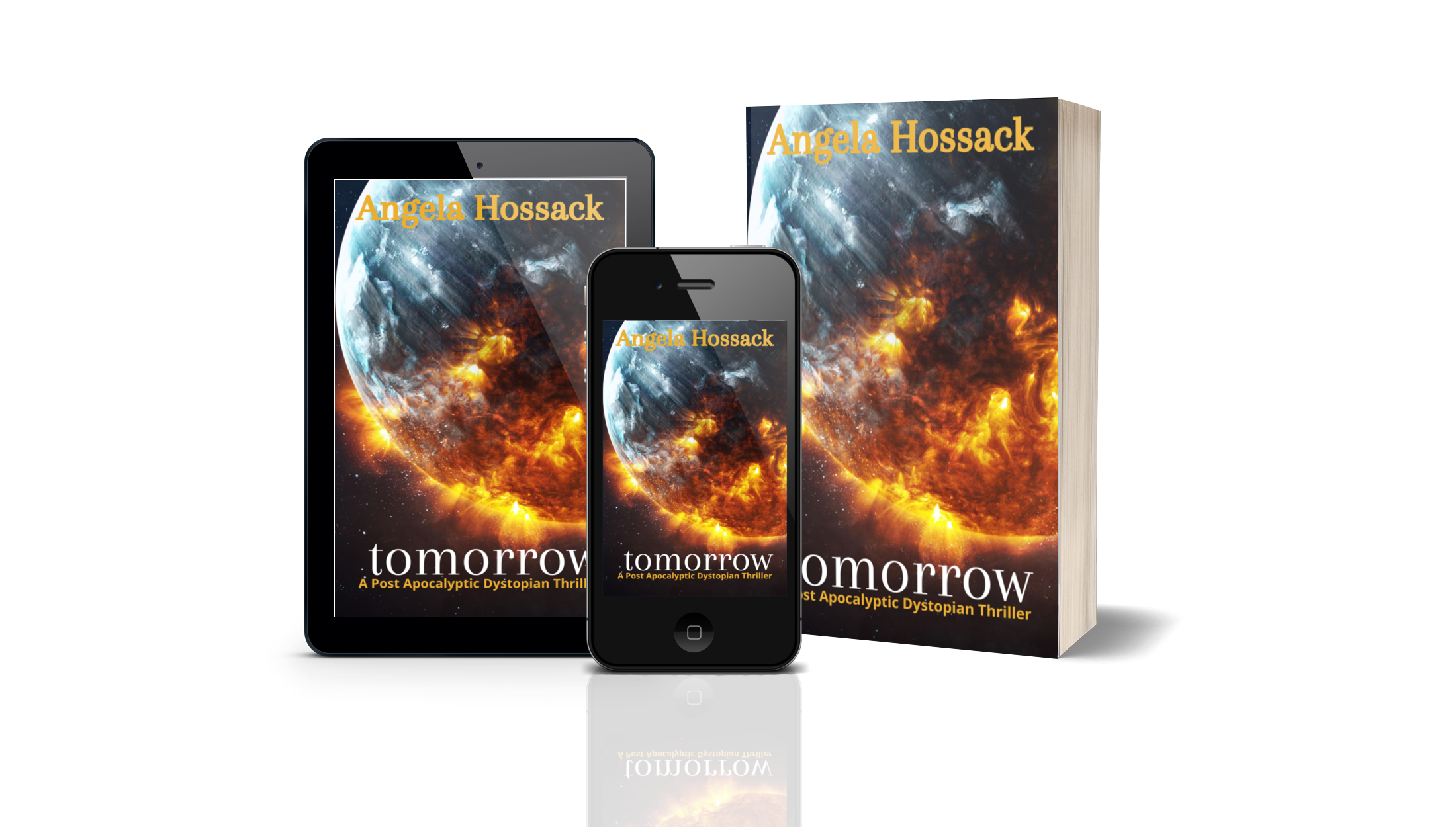 A future where the sins of the past hurls us into a dystopian present where a government – ruled by Shades – abandons its citizens to disease and certain death. Earth is on a suicide mission. She is not going down quietly. No one is destined to survive, but one man – a man who has lost every trait of humanity – does everything he can to defy the odds. With two traumatized children in tow, he sets out on a journey to find salvation. Along the way, he learns that survival isn’t simply about living to fight another day. He learns that – if you are already dead inside – survival means nothing.

Tomorrow is a novel that will strongly resonate with today.

We reap what we sow.