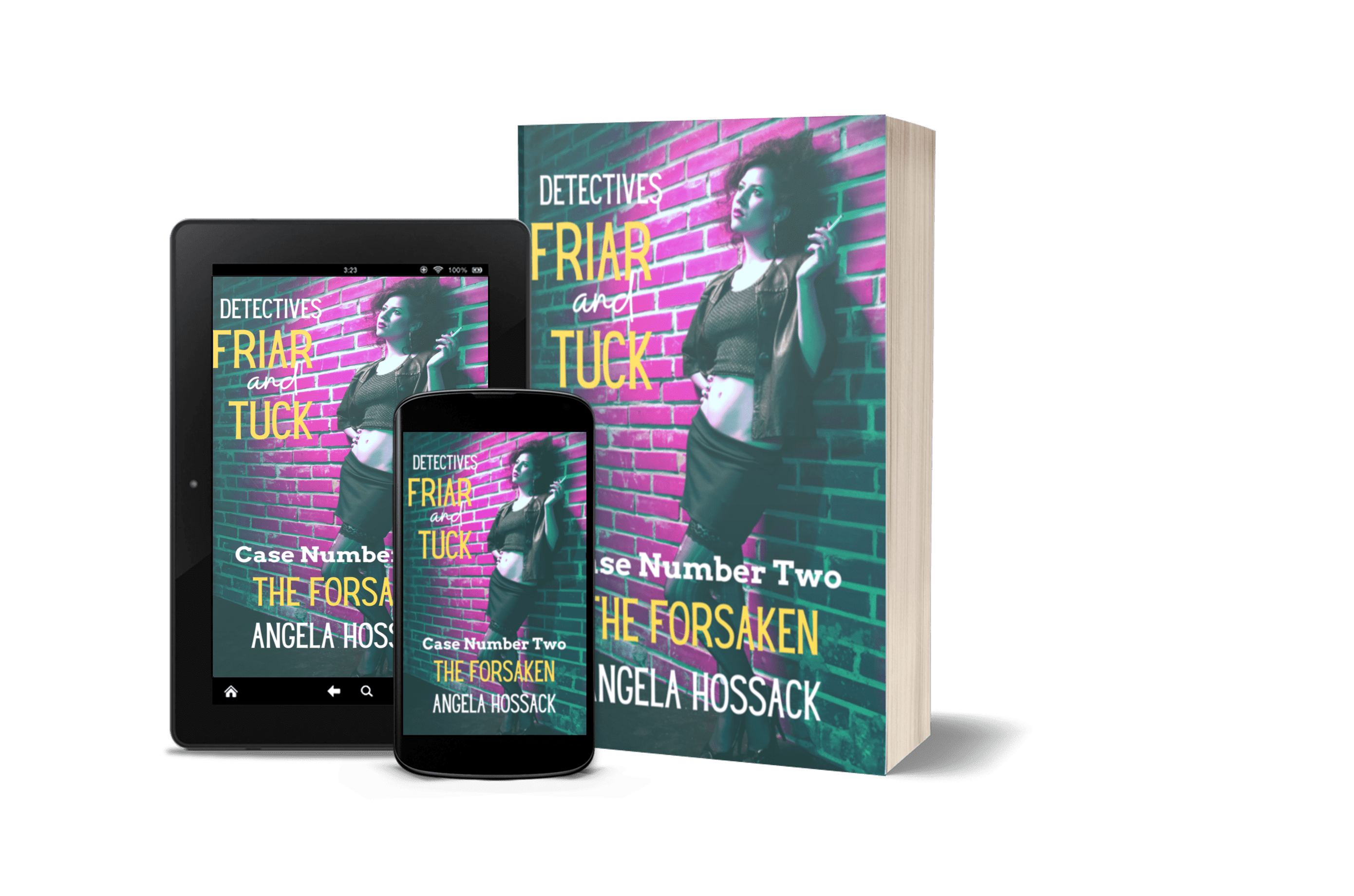 A prostitute is missing and her pimp wants her found. He reluctantly reaches out to Detectives Friar and Tuck for help.
Meanwhile, a psychopath with serious mother issues is venting his rage on those women who society has forsaken. When their brutalized bodies are dumped and discarded, as if no better than trash, no one seems to care.
In this second book in the Detectives Friar and Tuck series, the reader is introduced to a psychopath whose only compunction is to torture and kill. Prostitutes are his prey, but it is his mother who he really wants to see dead.
How will the two mis-matched detectives track the killer, and will they save the killer’s mother from the fate he intends for her?
Will they even want to save her?